A Weekend of Bad Movies: Alice in Rome

After a couple of weeks of DVD marathons at home, I’m watching movies on cinemas again. However, image magnification and surround sound can’t turn a lackluster film into something amazing. Not even the gargantuan IMAX screen and 3D glasses can do that trick. If it’s a bad movie, it doesn’t matter whether you watch it on the big screen or in your iPod Nano, it will still be bad.

This weekend, I went all the way to for a duo of bad movies.

If you think ’s adaptation will embellish the trippy and subtly philosophical elements of this beloved children’s story, then think again. The overly simplistic storyline takes away all the wonder that makes this wonderland wonderful. Though the performances and CGI renditions of Depp, Hathaway, Bonham-Carter, and Lucas are undeniably charming, the entire film remains insipid. 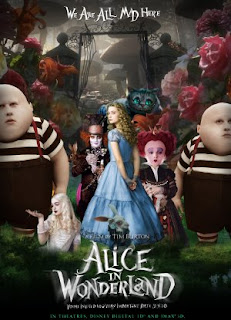 A sloppy romantic comedy that’s low on humor and romance. Star Cinema love stories are a lot better than this, and that’s not saying much. The Fontana di Trevi (Fountain of Love) may seem like a nice touch to the story, but too much slapstick and logical lapses got in the way. 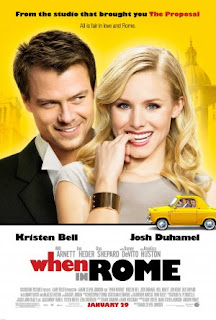 The lineup of movies showing this week seems more promising. Adolf Alix recreates the Shakespeare tragedy; this time, in a modern Filipino setting with Romeo at Juliet. Meanwhile, Ewan McGregor and Jim Carrey play gay lovebirds slash jailbirds slash con men in I Love You Philip Morris. See you at the movies. 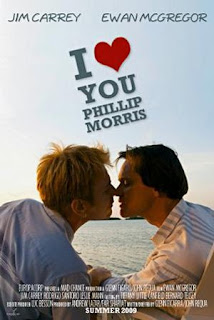 Was disappointed with Alice, too. Will definitely see Alix's Romeo at Juliet. Nice trailer.

I saw Romeo at Juliet last Wednesday. I was rushing to see it on its first day. Disappointing. I'll try to make a short review when I get the chance this weekend.