Here’s the last draw of awards for this season of movies. Let’s see if perennial favorite “Slumdog Millionaire” will take its victory to an Oscar finish.

For the past few weeks, “Slumdog Millionaire” haters are multiplying. Surely, the backlash can be felt by the world over. The Danny Boyle-directed film is criticized for being a ‘fairy tale’, conveniently bailing its way out of its storyline conflicts by surrendering itself to an infallible element that is called ‘destiny’. Well, there are many other criticisms that have arisen lately that are like roadblocks to the film’s Oscar aspirations. But it did not stop our underdog-turned-frontrunner from bagging the top plum. Come Oscar night, “Slumdog Millionaire” came home with 8 trophies out of its 10 nominations. What a sweep! 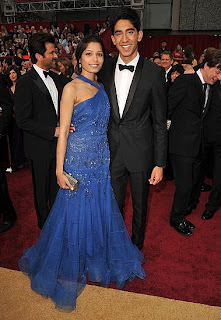 If you know how to count, that is 7 awards right there. The other one is for Best Original Song for “Jai Ho”. I love the Bollywood-inspired dance number at the end of “Slumdog Millioanire” and the song sure is catchy. But Oscar-worthy? I’m not digging that immensely. I would go for Peter Gabriel’s “Down to Earth” (from “Wall-E”) on any given Sunday.

The 81st Academy Awards did not have a lot surprise victors this year. The winners were more or less what everyone has predicted, except for the Best Actor. Not undermining Sean Penn’s performance as Harvey Milk (hands down, he was great and he is my bet), everyone thought the comeback of Mickey Rourke wouldn’t be complete without a golden statue. So everyone, including Penn himself, was surprised when Rourke’s name was not called as the Best Actor.

I read an article saying that Kate Winslet made a joke after receiving her award backstage that she has perfected the ‘losing face’ in case she will not be named Best Actress this year. She added that she got better with it in time. Imagine five nods and no win. Well, not anymore. Winslet turned herself from an Academy Award ‘multi-nominee’ to an Academy Award winner. Ah, finally! 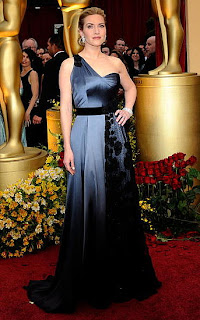 Best Supporting Actress and Actor, predictable. All you need is psychosis and you’ll be marching out with an Oscar on one hand. 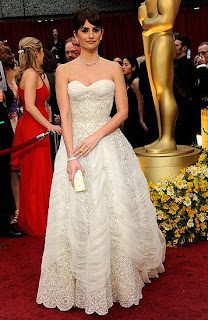 I think “Wall-E” deserves more recognition than just being named as the Best Animated Feature. Imagine the ingenuity behind it. The Chaplin-esque 15-minute intro, the robot love story, the satire on technology, and many more. It is nothing short of brilliant. I believe it deserves a Best Picture nomination (kick “The Reader” out of the list) and a Best Original Screenplay award.

Of all the five nominees in the Best Foreign Language Film category, only one did not make as much noise as the other four and only one do not have a Tomatometer rating in Rotten Tomatoes. So it comes as a surprise that Austria’s “Revanche”, Germany’s “The Baader Meinhof Complex”, France’s “The Class” (Cannes Palme d’Or winner), and Israel’s “Waltz With Bashir” (everyone’s bet) did not take home the prize.

I don’t think I need to waste my precious time doing commentaries on bad films. It’s bad enough that I have to mention them (I don’t know why I’m doing this), so just browse through the list of winners. And suck it up! 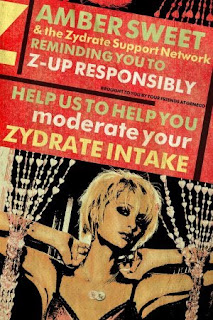