This is the 2nd instalment of my two-part tribute to animated films. For the month of March, I decided to devote most of my time watching all sorts of animated films – from the crowd-pleasers produced by Disney and Pixar to the critically acclaimed works of studio Ghibli and the avant-garde films of Sylvain Chomet. I wouldn’t claim that I’ve seen everything but this is a good start.

Not for kids and rather dull. The filmmaking involved is commendable though. More technically polished than your usual animated film. 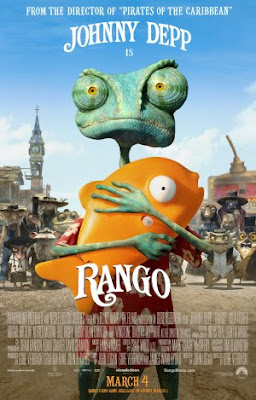 Boo is, by far, the cutest and most adorable cartoon character EVER! And the film sure knows how to bank on her charm. 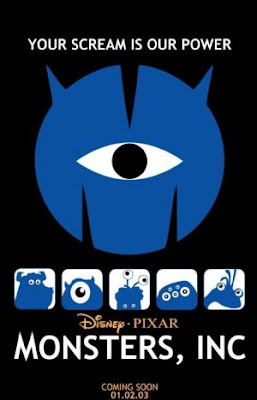 This vintage cartoon doesn’t hold a candle against the classics. 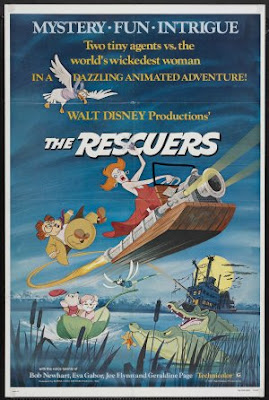 61. The Girl Who Leapt Through Time 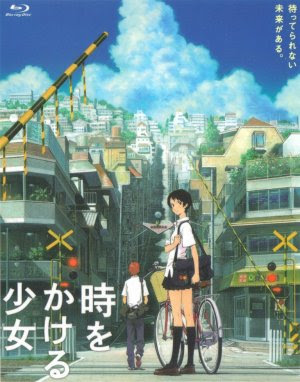 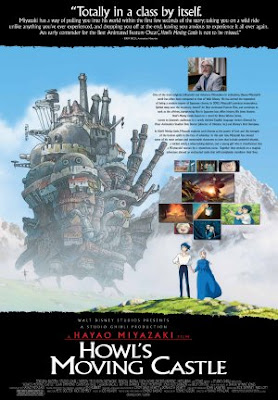