I made a list of genres I’m least familiar with. My top three are classic films (‘80s and older), costume dramas (period pieces and historical films), and animated films. I was surprised when I saw animated films on that list. I don’t see myself as someone who despises animated films and yet, I haven’t seen some of the most famous animated films ever made like Grave of the Fireflies; Monsters, Inc.; and Ratatouille. I used to watch a lot of anime and cartoons back when I was a kid. But for some reason, I outgrew that habit.

In an attempt to rekindle my love for animation, I decided to devote most of my free time this month to watch animated films. Aside from the usual suspects (Pixar, Disney, and Dreamworks), I will also take a look at the works of Sylvain Chomet (The Triplets of Belleville, The Illusionist), Hayao Miyazaki (Spirited Away, My Neighbor Totoro), and Satoshi Kon (Perfect Blue, Millenium Actress).

Let’s get the ball rolling, shall we? 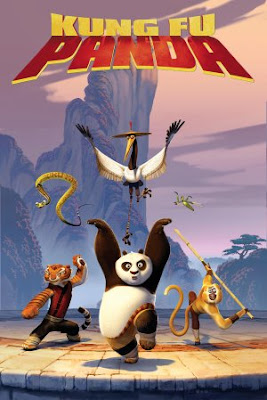 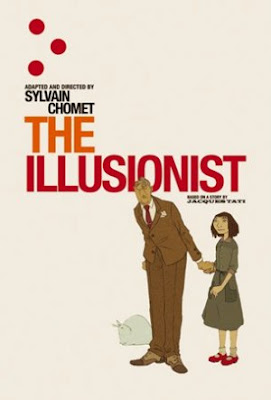 A little too quiet for my taste, and that girl is so friggin' annoying! 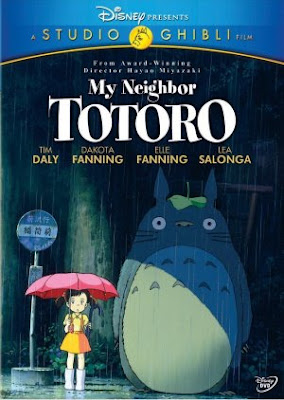 Imaginative and perfect for kids. 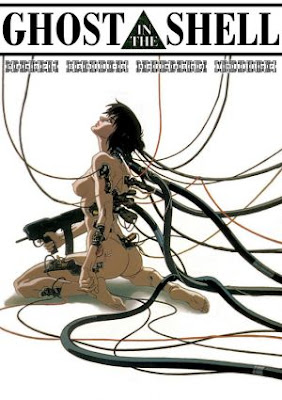 Too complex to be fully understood. 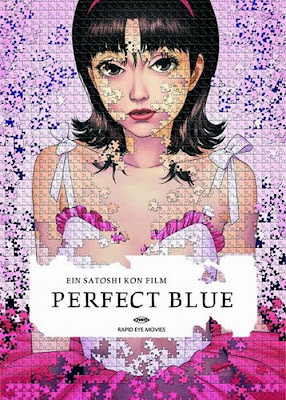 If the speculations are true that Black Swan was inspired by this film, I wouldn’t be surprised. A tense, gripping psycho-sexual thriller that elevates animation to a whole new level. 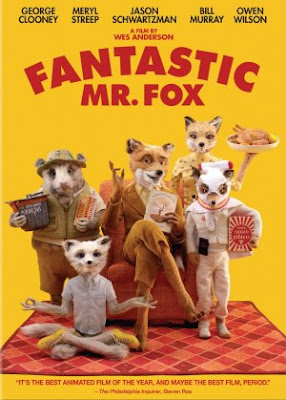 This sits comfortably on the top of my favourite animated films of all time, together with Wall-E and Finding Nemo. Witty, hilarious, and uberly fantastic!

I take a short break from animation to catch some live-action fare. 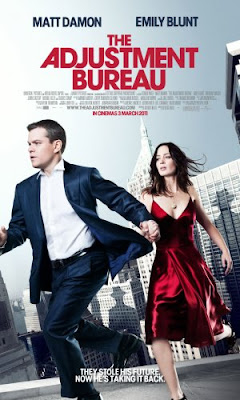 Interesting conceit elevated by the palpable chemistry between Emily Blunt and Matt Damon. It doesn’t hurt that it is also exhilarating and mysterious. 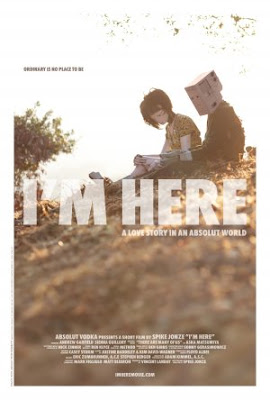 Spike Jonze directs this short film about robots in love. The premise is not that original, but the outcome is undeniably heart-warming. Need more encouragement? Andrew Garfield stars as the robot. Go figure. ; ) 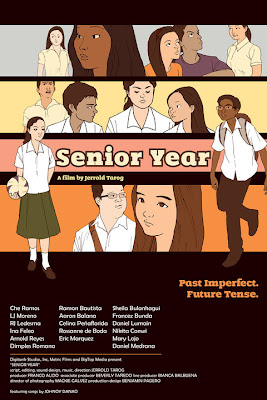 Last year’s MMFF Indie breakout hit is finally on our theatres. Catch it while you can. Senior Year is the authentic high school movie. Click here to know why. 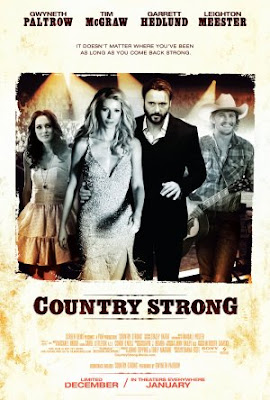 Not even Holly Holiday and Blair Waldorf can save this mess. 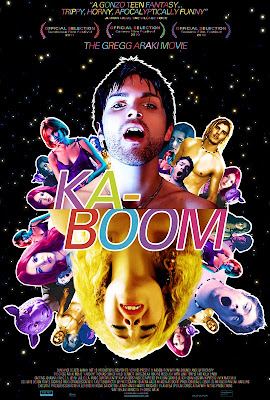 A little silly. A little funny. But with more than a little sex. 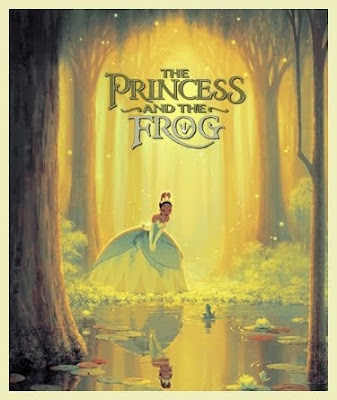 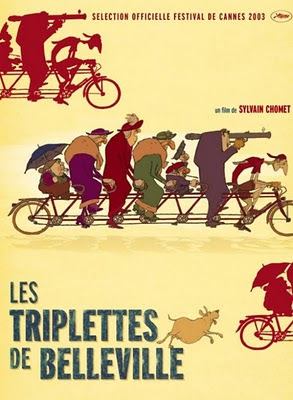 It made me feel grossed out, confused, and amazed all at once. 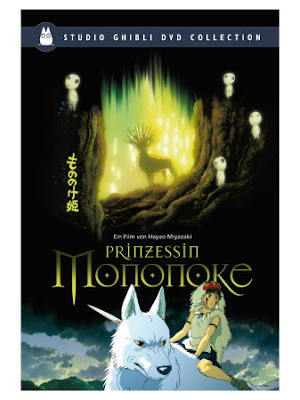 An epic animated film with an ecological message to boot. Mystical, highly original, and visually stunning. 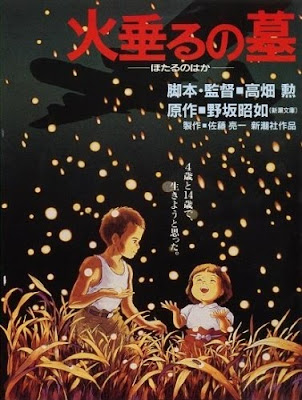 I prefer a version with downplayed drama. But in its current form, it is undeniably moving. 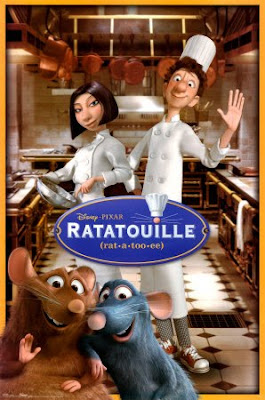 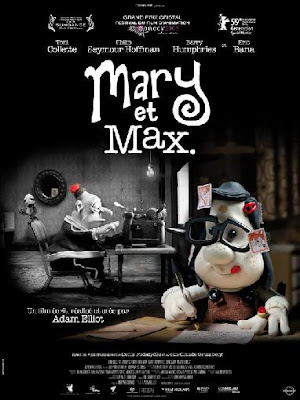 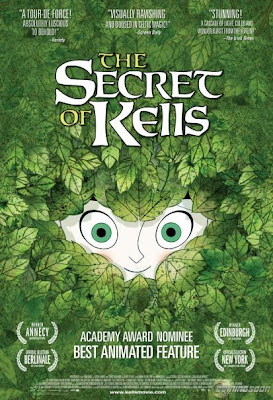 As boring as a Sunday mass.

The Illusionist is only 2/5? Hmm... That just made the movie more interesting for me to watch.

Although I gave it a 2/5, I would still encourage you to see it. If you like Sylvain Chomet's animation style and storytelling technique, The Illusionist might work for you. Not much dialogue, slow pacing, and quirky animation.

Nice movie list. Grave of the Fireflies is still my best animated film for me. and Mary and Max is something worth watching more than once.