Watching 211 films in one year means I have to watch at least four movies in a week. At the rate I’m going, that’s a piece of cake. But the problem is I’m not always in marathon mood and there are only two film festivals (Cinemanila and Cinemalaya) where I can watch as much as 30 films during its run. That’s the challenge.

Aside from the quantity of films that I must see, I realize that I need to broaden the type of films that I watch as well. I am somewhat allergic to older films. Around 90% of what I’ve seen are films released this decade. This 2011, I will try my best to meet the masters – Mike de Leon, Ishmael Bernal, Lino Brocka, Alfred Hitchcock, Dario Argento, etc.

To keep track of these goals, I’ll blog about the films that I’ve seen once or twice a month. I can’t write reviews for each film, but I’ll rate them at the very least. 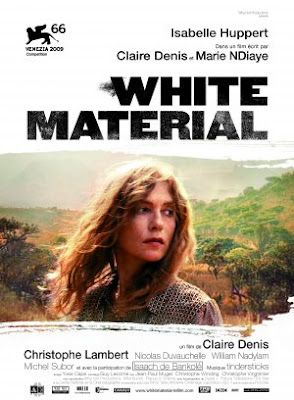 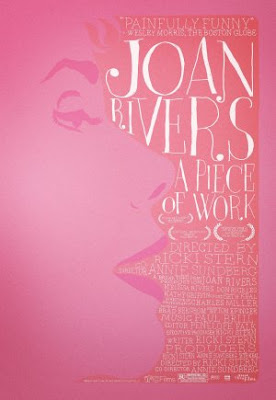 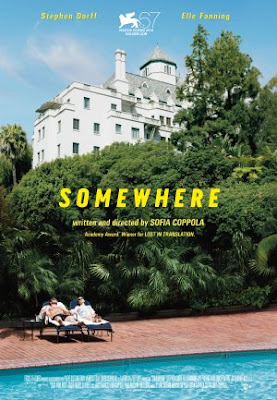 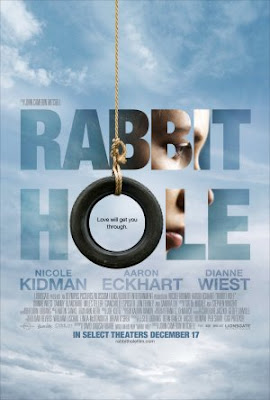 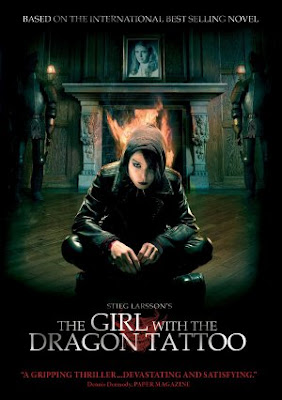 I'm happy with my selection this week. White Material and Rabbit Hole will eventually end up as two of my favorite films of 2010, that I'm sure of. They are haunting but in different ways. Joan Rivers: A Piece of Work is a portrait of being old in the industry. It's funny and heartbreaking. The original The Girl in the Dragon Tattoo makes me excited on what David Fincher will do with the material having Rooney Mara as lead. Excellent performances from Noomi Rapace, Isabelle Huppert, Nicole Kidman, and Aaron Eckhart.

Like its Tokyo-based brother Lost in Translation, Somewhere bored me to tears. I guess Sofia Coppola's contemplative style is really not for me.