Cinema One Originals parades its bevy of interesting characters anew. We have a bolo-wielding vigilante, a balikbayan, a mail-order bride, a prisoner-for-hire, a runner for the Abu Sayyaf, a braggart, and two brothers looking for their father.

Below are capsule reviews of each of the competing films in the festival, together with cast information and honors received during the awarding ceremony held last November 14, 2010.
The films are ranked from my most to least preferred.
Ang Damgo ni Eleuteria
Director: Remton Siega Zuasola of To Siomai Love fame 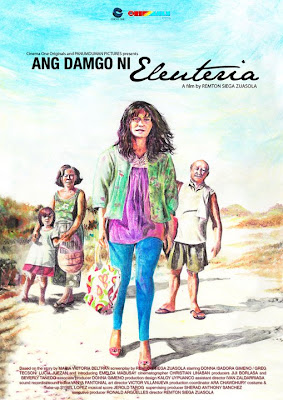 VERDICT: Like his award-winning short film To Siomai Love, Direk Remton shoots his first full-length feature in a single continuous shot. For the entire duration of the film, the camera is transfixed on Terya as she walks to the harbor. The story revolves around the conversations of the people around her: her parents, her cousin, her fisherman boyfriend, and the recruiter. Its appeal is rooted on the engaging dialogue that brims with authenticity and humor. As the audience, we go back and forth as to which side we are on. Are we rooting for Terya's mom who wants nothing but a good life for her daughter? Or do we despise her for sending Terya to Germany against her will? It's a tug of war of emotions as Ang Damgo ni Eleuteria provides convincing arguments from both sides. 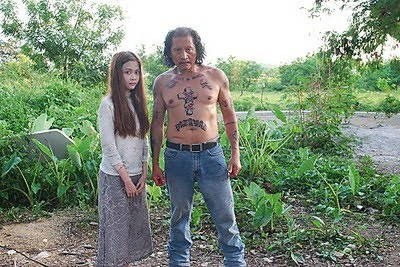 Plot: After being imprisoned for 12 years, Ishmael decides to go back to his bucolic town. To his surprise, everyone has turned into religious freaks worshipping a powerful cult leader who calls himself Ama.

VERDICT: Direk Richard brings a rough-edged aesthetic to a story of revenge and redemption. He just might put action films back on the map. The climactic bloodshed sees the director re-creating scenes from the golden era of action flicks. It's messy, over-the-top, and brutal. Given a bigger budget, the action scenes could have been rendered more fluidly and executed more convincingly. With his lust for blood and style to boot, Direk Richard can be considered as the Quentin Tarantino of Philippine independent cinema. Click here to read the full review. 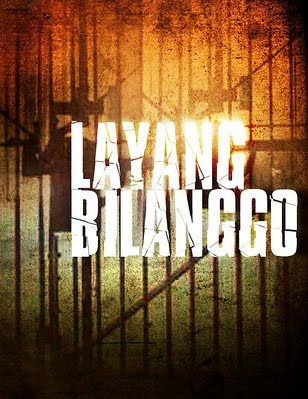 Plot: A fugitive checks himself in a home for the aged to become close to the daughter he abandoned for several years.

VERDICT: There is no doubt that Layang Bilanggo is a well-crafted film, so it's no surprise that it won the top honors. It beautifully combines the elements of action, family drama, and comedy. It works best as an examination on the life of abandoned elders. My only problem with Layang Bilanggo is that it doesn't feel memorable enough to stand the test of time, like previous Cinema One winners; for example, Imburnal and Confessional. As I said, it's a well-crafted film but it's rather safe. 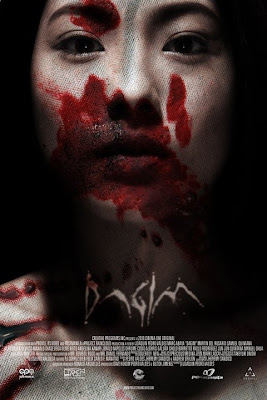 Plot: Two brothers, searching for their missing father, find a tribe in a secluded part of the mountain. As strange things happen, the tribe's dark secrets are unraveled.

VERDICT: On a purely visual level, Dagim is the runaway winner. Direk Joaquin creates vivid imageries of macabre tribal rituals and rotting corpses with a style that can kick some mainstream horror directors out of business. This is a director that we should watch out for. However, beneath the unsettling visuals is a story that doesn't really hold together. 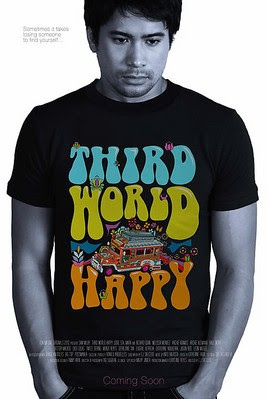 Plot: A struggling painter returns to the Philippines to attend the funeral of a relative and reunites with his family, friends, and the girlfriend he left for 13 years.

VERDICT: Third World Happy is a work of restraint. It could have easily opted to fill its scenes with cheesy and overly sappy lines, but it veered away from unnecessary sentimentality. Unlike other dramas, it leaves the audience trying to figure out what really happened. Why did Wes (Sam's character) decide to cut his communication from his friends and ex-girlfriend? Why did he put his painting career on hold? And the most important question of all, does he have a son with Aylynn (Jodi's character)? The script is rather inconsistent. Some lines verge on cliché and the comedic quips destroy the overall tone of the film. In the acting department, the movie belongs to Jodi as the docile ex-girlfriend. Her voice cracks at the perfect moment and we're left with our hearts breaking. 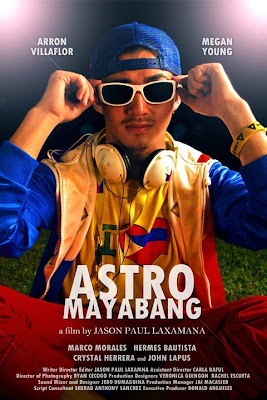 Plot: Astro wears Pinoy pride on his sleeve, literally. He meets a balikbayan who wants to explore her Filipino roots.

VERDICT: Astro Mayabang is an incoherent mess. Absurd events take place one after the other. Absurdity is the stuff that makes good comedies, but not in this film. Its social message is also vague. The film, however, will be most remembered for Arron in his star-making role. 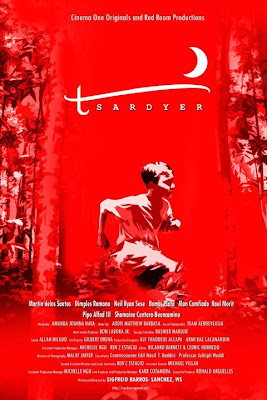 Plot: A top news anchor and two cameramen are held captive by one of the most notorious breakaway groups of the Abu Sayyaf.

VERDICT: Tsardyer fails on so many levels. It is bogged down by technical deficiencies. The voice dubbing is off. The images are pixelated. There is an attempt to offer unusual angles by using aerial shots but it seems unnecessary. To top it all off, the film does not reflect the compelling nature of the true-to-life story it portrays.