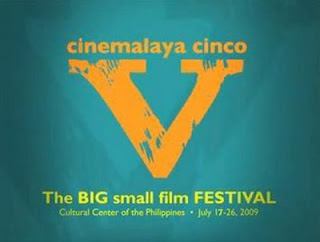 I have seen all 10 in-competition films, and a few in exhibition. The awards have been handed out. And the 5th Cinemalaya Independent Film Festival is officially closed. With great cinematic finds and promising talents, I think it was a solid year for Cinemalaya Cinco.

For my second weekend in CCP, here are my capsule reviews. These are ranked from best to worst.

COLORUM
Rating: 3
“Colorum” is a discovery. It’s about a promising policeman (Alfred Vargas) who sidelines as driver of a colorum (read: undocumented and illegal) FX shuttle. He embarks on an accidental road trip to Leyte with an old ex-convict (Lou Veloso) after running over an American pedestrian. They meet a milieu of characters along the way – a suicidal poet facing a tough case of writer’s block, a teenager planning an abortion, and a drunken businessman with a secret to hide. The film examines these characters’ mores. It delves on the choices they make and their consequences on their morality. It may be rough around the edges, but the story’s strength shines through. 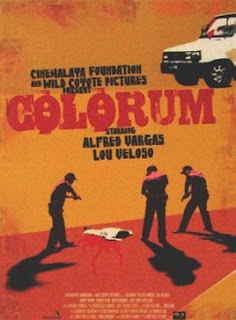 24K
Rating: 3
Welcome to the world of amateur treasure hunting in the Philippines. Manok and his gang (Julio Diaz, Archi Adamos, and Jojit Lorenzo) are digging for Japanese treasure buried deep in the mountains of Suyo. The treasure signs tell them that success is within grasp, but the danger multiplies as they cave in closer. “24K” is the least popular competition entry, but that doesn’t mean the film is also the worst (that title has long been owned by the despicable “Astig”). In fact, it’s unexpectedly entertaining and smooth flowing with an explosive finale to boot. 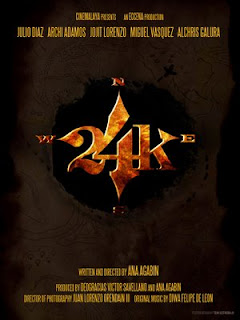 NERSERI
Rating: 2.5
Mai (Jacklyn Jose) goes to Bohol for two weeks. One month down the line and she hasn’t come back yet. She left her young son (Timothy Mabalot as Cocoy) to attend to the needs of his three mentally unstable siblings. Cocoy desperately tries to keep everything together as he wrestles with his own sanity. This dramedy is based on the true story of the director. The film has a distinct look – it is shot in black and white with dashes of greens, reds, and purples. The narrative style is also a bit experimental. Overall, it’s a hit or miss affair. I would have appreciated it more if the filmmaker used a more traditional narrative device. 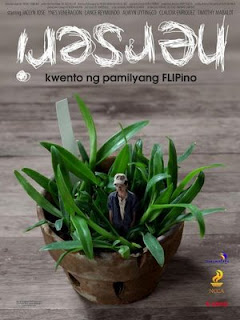 SERBIS
Rating: 2.5
With its striking visuals, we are transported to the dreary and decrepit movie house. We can smell the filth and feel the dirt on our sole. It works as a social commentary, but the metaphors don’t always make sense. 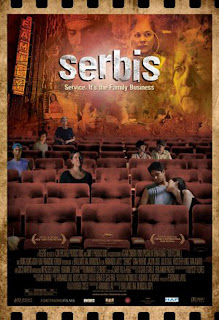 PEPOT ARTISTA
Rating: 2
Inspired by the showbiz-crazed Pinoy mentality, this campy and hilarious film will entertain the kiddies as well as the baby boomers (the setting is the ‘70s). However, it has the tendency to go overboard sometimes with the jokes. 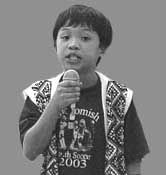 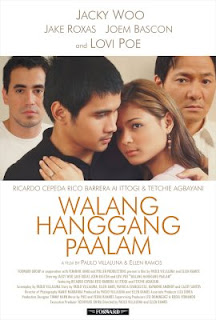 Best Film: Last Supper No. 3
Who I THINK should have won: Ang Panggagahasa Kay Fe

Special Jury Award: Colorum and Ang Panggagahasa Kay Fe
Who I THINK should have won: Engkwentro